When A Football Jersey Becomes Art and Culture

What is the most important element for a football supporter?

It is often said that the Team jersey is the symbol of the supporters it represents, their image and culture.

And… What is more important for a football supporter than the Team jersey?

Think of those times when things aren’t going so well and the fans chant “Give it all for the jersey” or a rather commanding “Honour the jersey!”. The “jersey”, especially when talking of that of the national team, plays a very crucial role because it represents the values of an entire people.

Culture, Sport, Tradition. Where Does The Idea of a Culture-Inspired Jersey Come From?

It is a rather ambitious initiative which aims to connect the colours of the various teams with cultural icons of the cities or nations, they represent.

Hence, AC Milan’s jersey would feature the silhouette of the famous Vittorio Emanuele Gallery, a source of pride for the Milanese people, in the background. Manchester United’s third jersey is, oddly enough, inspired on a known nightclub of the city, located in Northern England.

Everything creates Culture, binds ties with and connects to the clubs’ fans.

The one that best represents this type of storytelling by Puma is the one created for the Italian national team.

What is the message of the italian national Team designed by The Football Gal?

The special one-of jerseys are designed to celebrate Italy’s history, culture and personality as Puma merges football with art and fashion.

The message is quite clear; it is a call to stand up and move forward.

A sort of renaissance of the Italian Team; lets bear in mind that it failed to qualify for the Russia 2018 World Cup.

This rebirth comes from the talent of its young people just like during the Renaissance when its artists made Italy the country most admired by tourists from around the world.

At that time, Italy was the epicenter of creativity and innovation, as stated by David Bremond, Head of Product Line Management Teamsport at Puma.

Italy has not only influenced the world, it has redefined it.

Which elements of Italian culture are featured?

The floral motifs of the Renaissance represent the universal beauty created in Italy to inspire a worldly style through unpredictable creativity.

As expected, the jersey is blue, and it is the floral motifs in the background that create that connection with the Renaissance, as mentioned above.

The blue one is the first official jersey, but it was the last one to be presented to the fans and general public.

Before, also the white one (the second to be created) and the green one (the third) also had details related the Renaissance, while the green jersey also has a historical connection with the 50s when Italy used this odd color in official tournament games.

One can only hope that this renaissance of the jerseys also translate into a real rebirth on the field.

It is a known fact that football generates lots of money and moves millions of people –all the better if it is all done with class and used as a tool to spread culture.

Proud to be Italian. 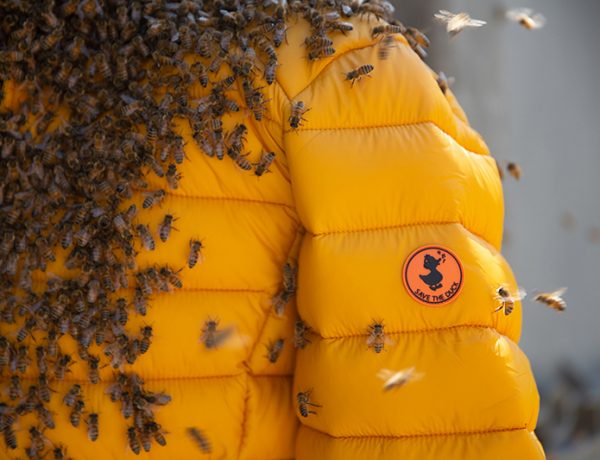 One Minute of Sustainability 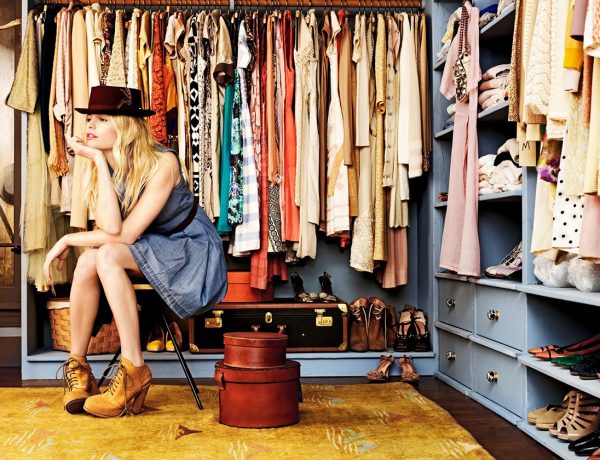 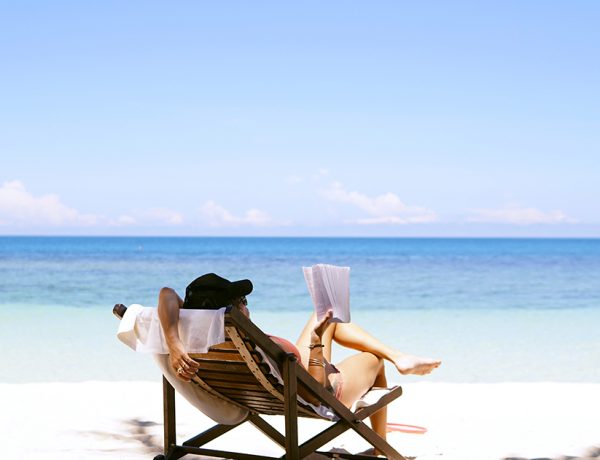 How Much do Books Cost the Planet?

Luxury Houses May Put Aside Rivalries To Unite On Blockchain