Patagonia has always openly stated its political and social opinions.

An unexpected tweet was shared in mid September. It featured a Patagonia label with the message “Vote the assholes out” written on the back. The post immediately spread across the globe.

The first one to tweet the “political tag” was journalist Ana Navarro-Cárdenas, asking the brand if it was true and encouraging followers to do the same.

The day after, Outlander magazine re-tweeted it and, within a few hours, the news went viral.

What is Patagonia’s position on the “Vote the assholes out” campaign?

“The tags are real. They were added to the 2020 Men’s and Women’s Road to Regenerative Organic Stand-Up Shorts because we have been standing up to climate deniers for almost as long as we’ve been making those shorts”.

“Vote the assholes out” for several years. My message refers to politicians from any party who deny or disregard the climate crisis and ignore science, not because they aren’t aware of it, but because their pockets are lined with money from oil and gas interests.

This is a strong message, especially given the social and political situation we are currently facing both in the US and in the rest of the world.

Was the “Vote the assholes out” a marketing campaign?

Considering the way in which this activity was presented to the world and the clamor it got, we assumed that this was a well-planned marketing campaign meant to be out on time for the American elections.

Thus, we got in touch with a Patagonia representative in Milan who said this was absolutely not planned. In reality, he found out about this first hand on twitter.
The day after, he verified and realized it was true, the “Vote the Assholes out” tag was also in his shop.

He was not the only one to be unaware of this. As reported by Esquire, Corley Kenna, brand’s director of global communications and public relations, said exactly the same: The creative team designed it and nobody knows exactly when the shorts hit the market.

When did Patagonia decide to embark on this path against “The assholes”?

This is not the first time Patagonia makes a political statement.

Right after President Trump won the elections, Patagonia donated 100% of its global Black Friday sales (in stores and online) to grassroots organizations working in local communities to protect air, water and soil for future generations.

The Trump administration enacted two of the largest downsizes of protected lands in US history; Grand-Staircase Escalante National Monument in southern Utah lost 51% of its protected land and Bears Ears lost 85%.

These two acts were made to enable mining as well as oil and gas development, according to a study made by the Journal of Science.

Easy to imagine how many first nations and protected species got in danger.

This was the reason that brought Patagonia to organize this exceptional “fundraising” in favor of the afflicted communities.

The outcome was incredible. A record $10 million was donated to grassroots organizations. The expectation was about $2 million but the result was five times more.

In addition, Patagonia sued President Trump in 2017 after he decided to reduce the size of Utah’s Bears Ears and Grand Staircase-Escalante national monuments by two million acres.

Why is Patagonia encouraging people to behave and buy consciously?

Involving customers in the brand mission — when relevant– is an asset few brands can leverage on. The case of the Black Fridays 100% donation campaign is a clear example of how merging social causes with business can be of mutual benefit.

Still wondering why Patagonia is working on this?

Business is not the only reason we wake up every day. Consumers are tired of fake messages and need institutions/organizations to rely on when something big pops up.

Patagonia also recently teamed up with BallotReady to create its own election website where customers can enter their address and receive relevant information about how to request ballots and find polling places.

“We need to elect climate leaders” the Patagonia website states. “The 2020 US Senate races will have a significant, long-lasting impact on the strength of our nation’s climate policies and the existence of our wild places.” 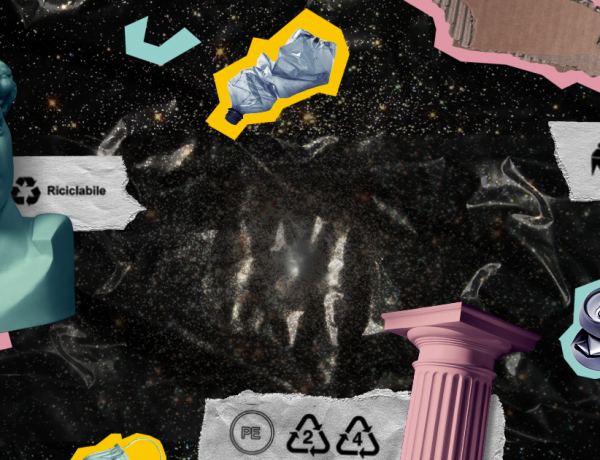 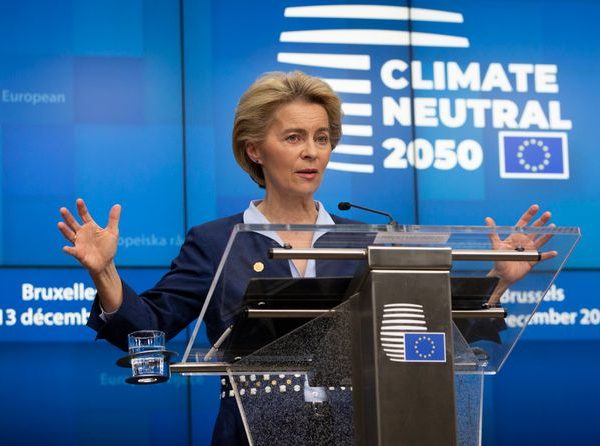 Ursula is on our side and bets on green economy 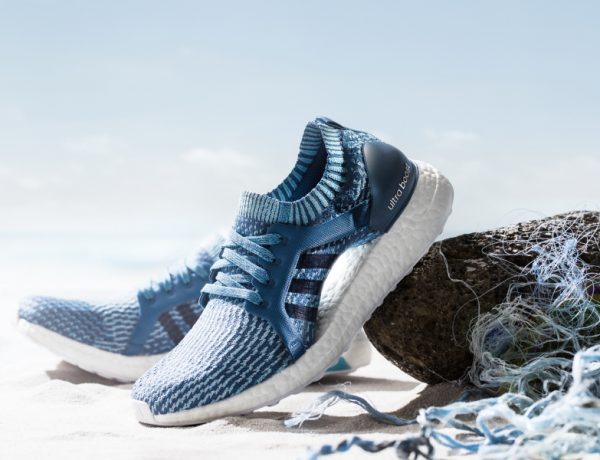 Luxury Houses May Put Aside Rivalries To Unite On Blockchain